I haven’t been back to Le Bal des Debutantes since I debuted in 2009, so I was excited to be able to cover the debs backstage as they prepared for this once in a lifetime evening!   The dresses, the debs, the setting!  It was all so stunning! I couldn’t wait to share these photos with you.  I have to admit, It was much less nerve wracking to be a correspondent of sorts as opposed to being an actual debutante this year. The beautiful debs were absolutely visions of grace and poise. 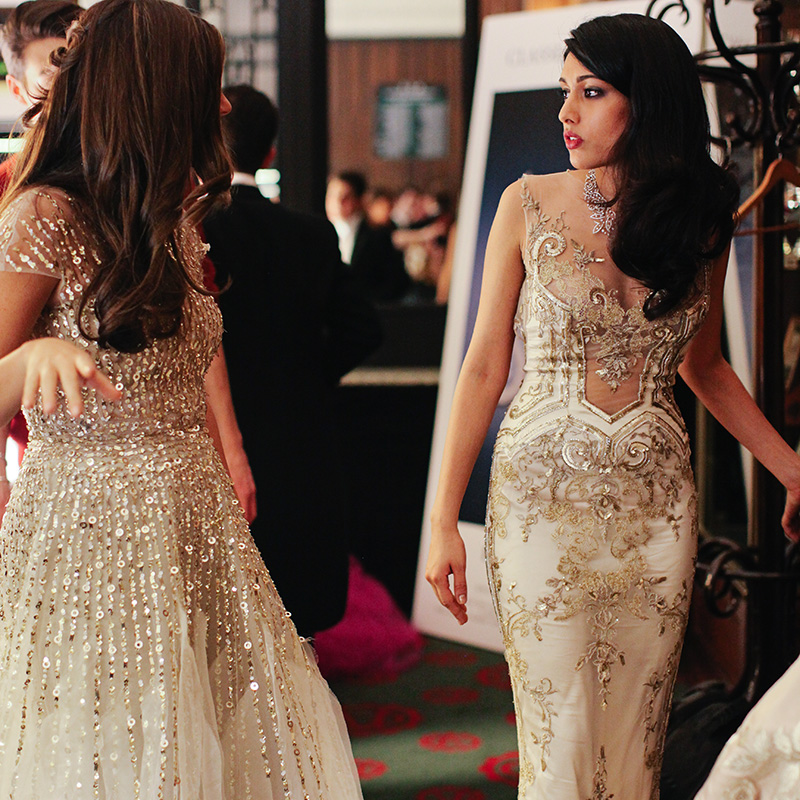 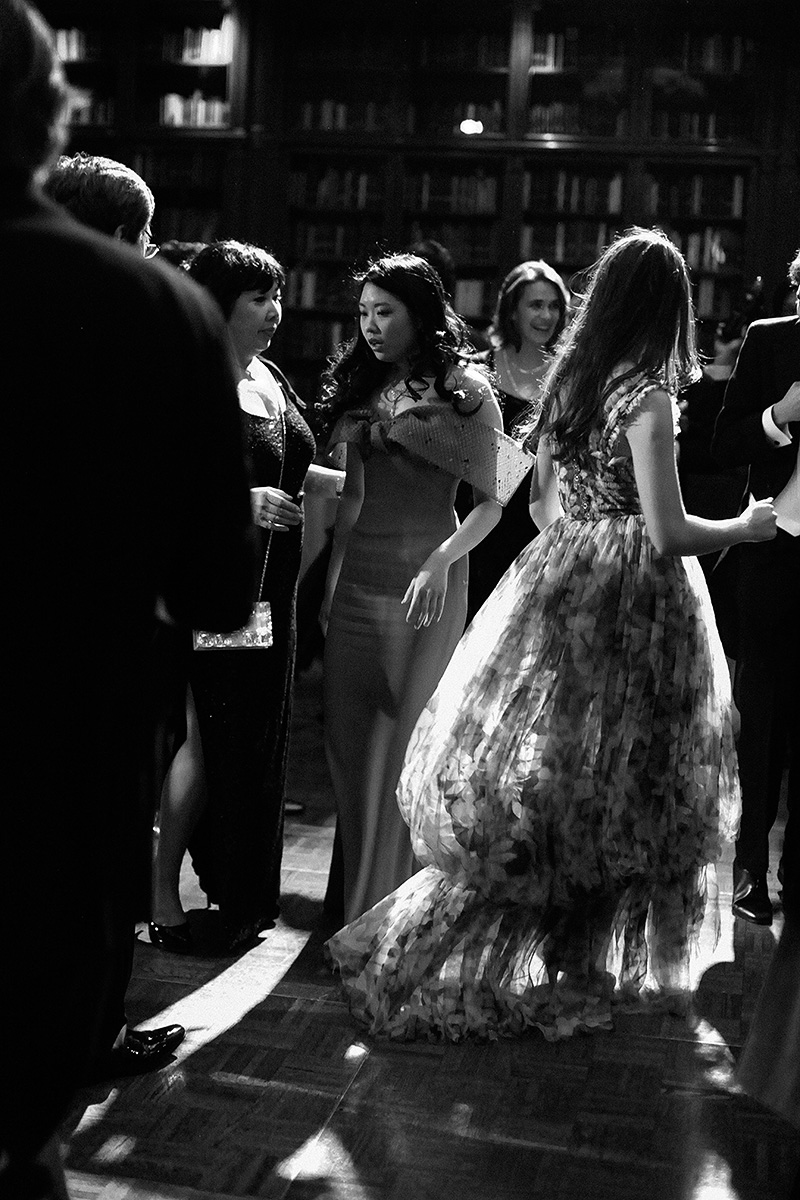 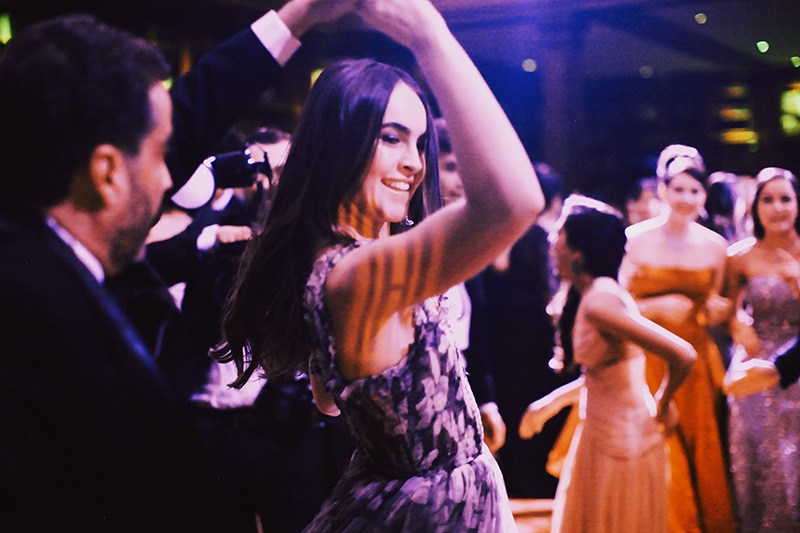 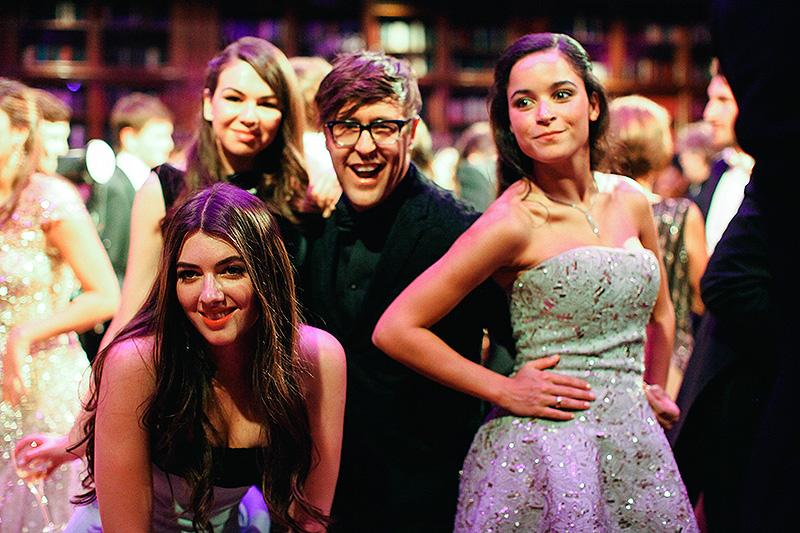 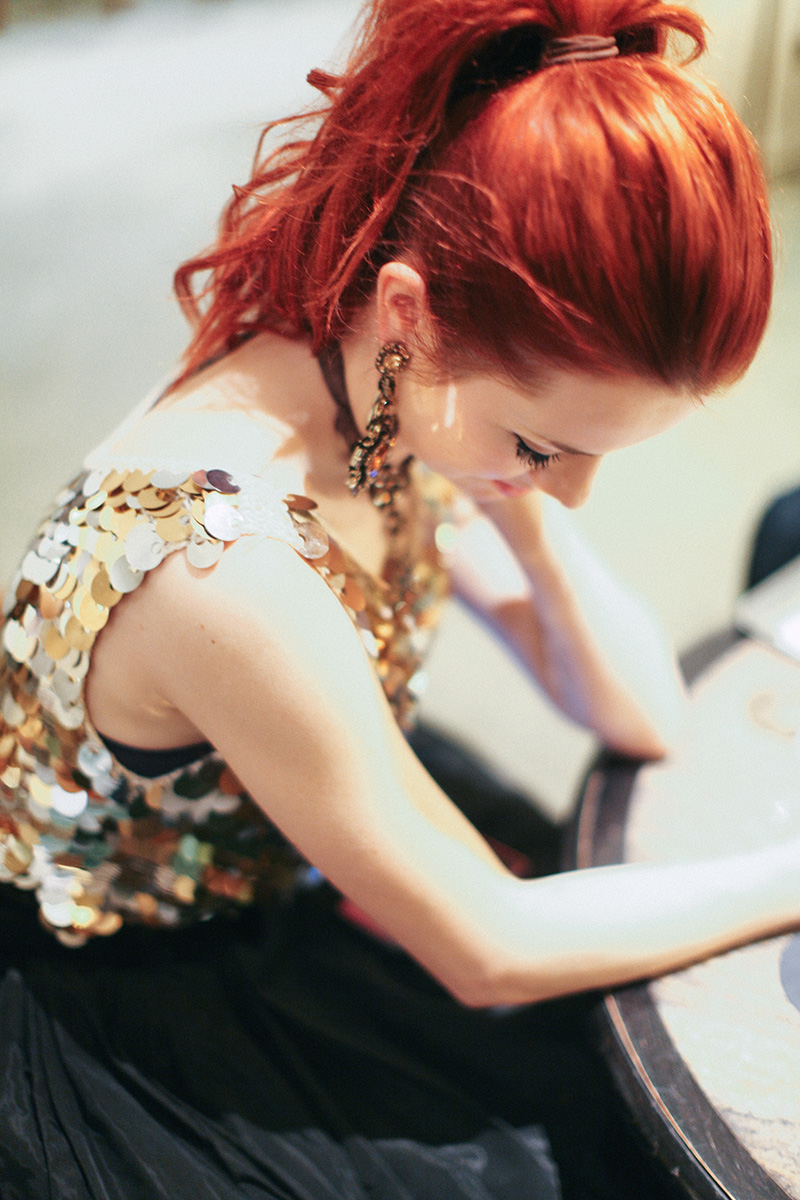 Me, wearing Lanvin necklace and earrings 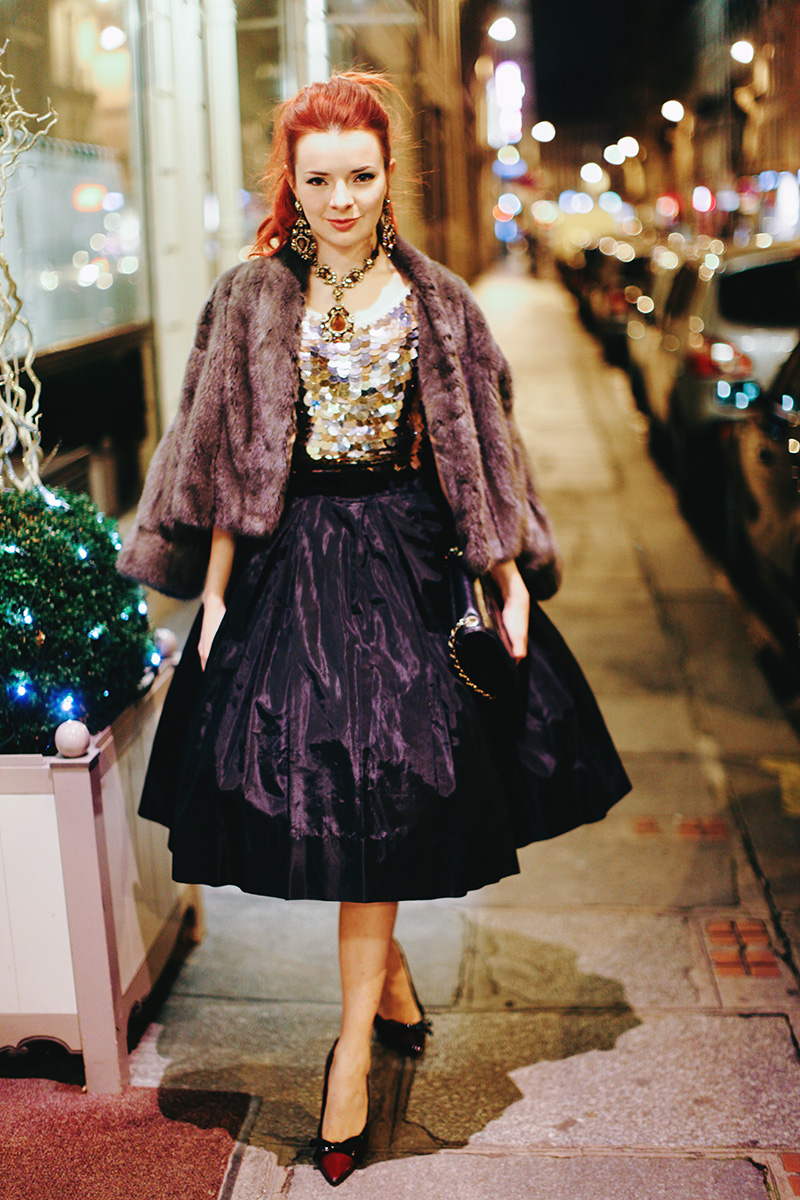 I wore a 60’s pailette top and 50’s taffeta skirt with Lanvin jewelry and Prada pumps. 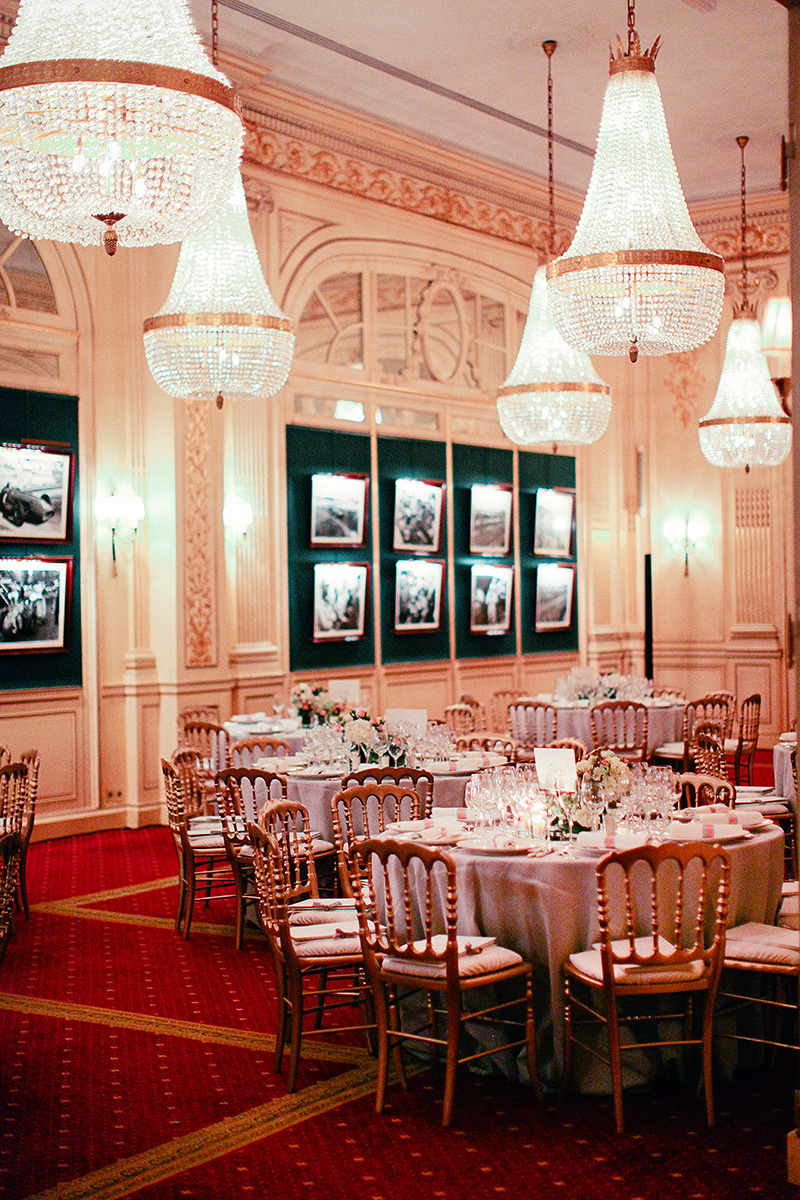 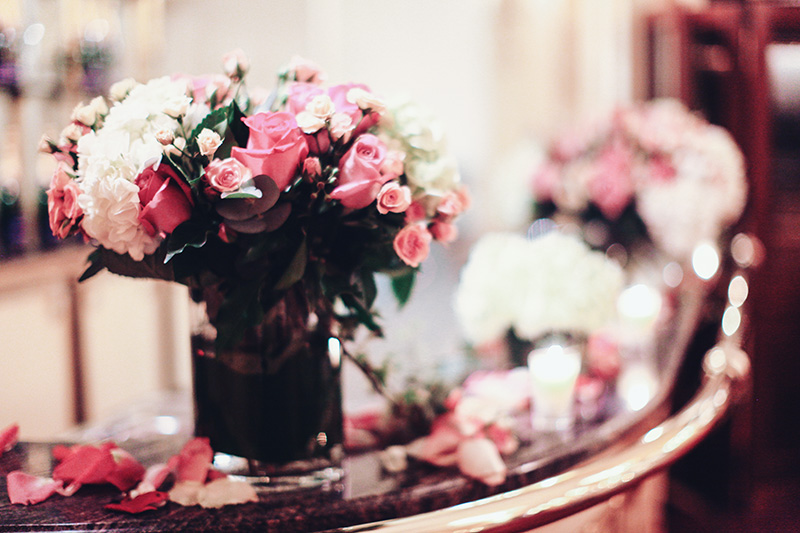 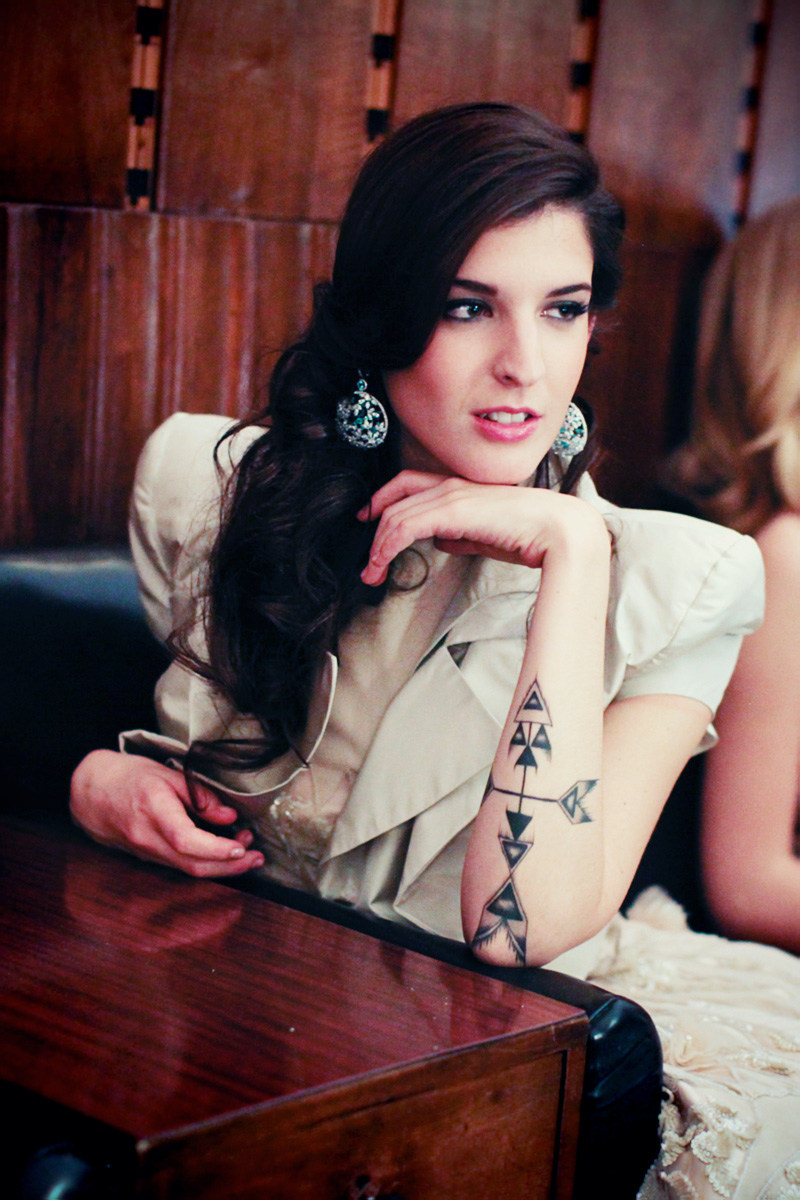 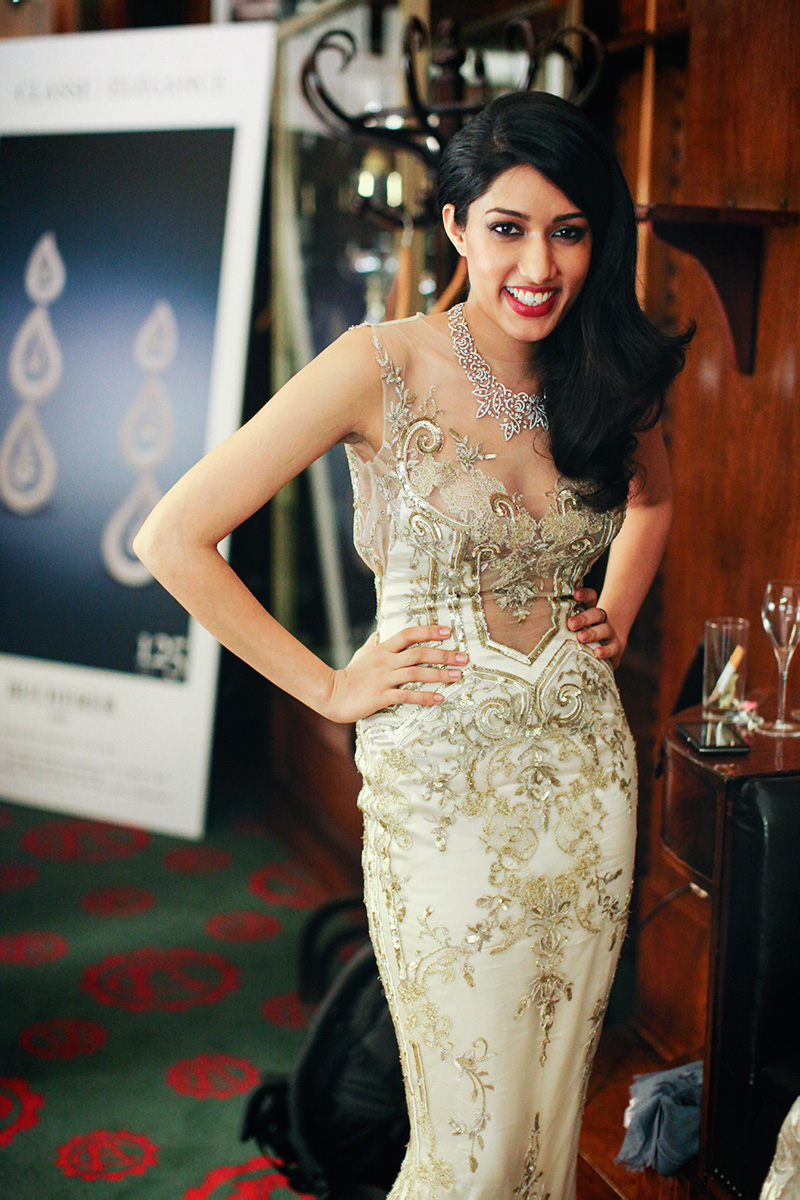 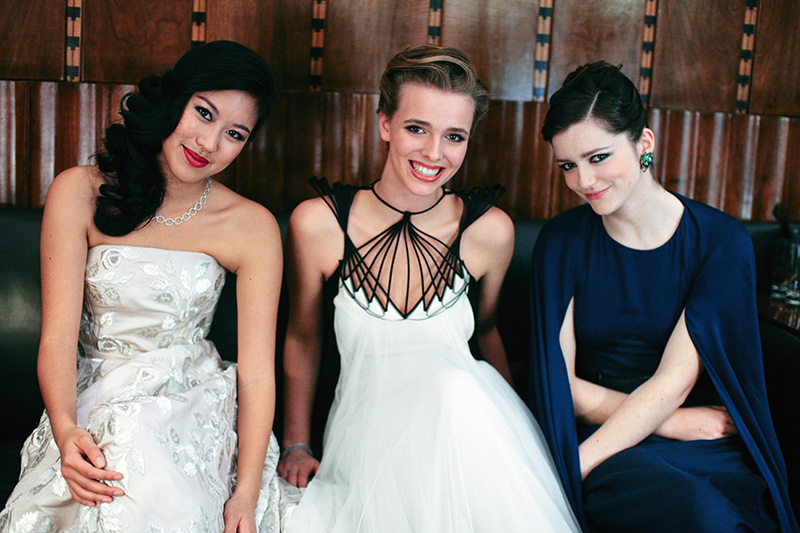 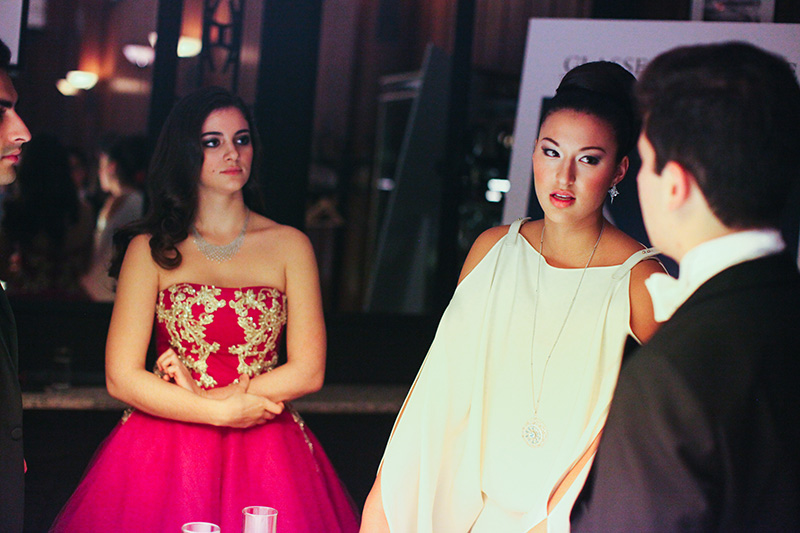 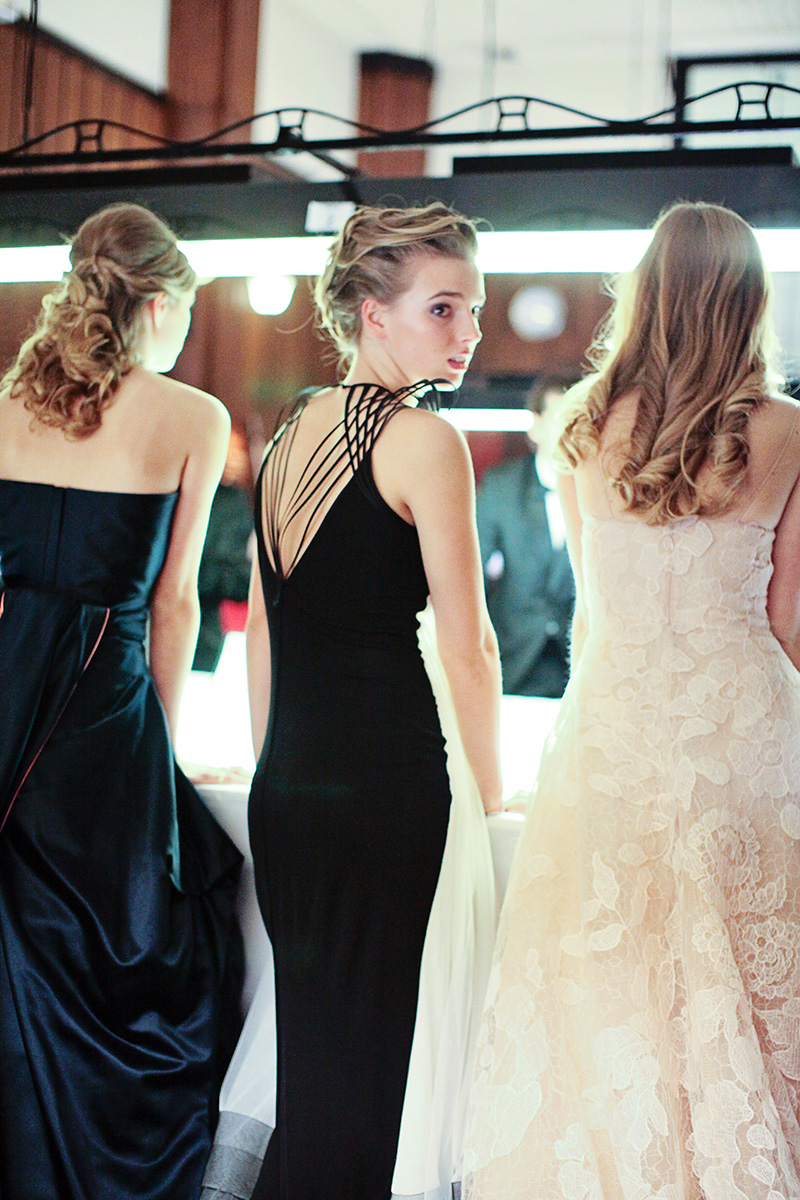 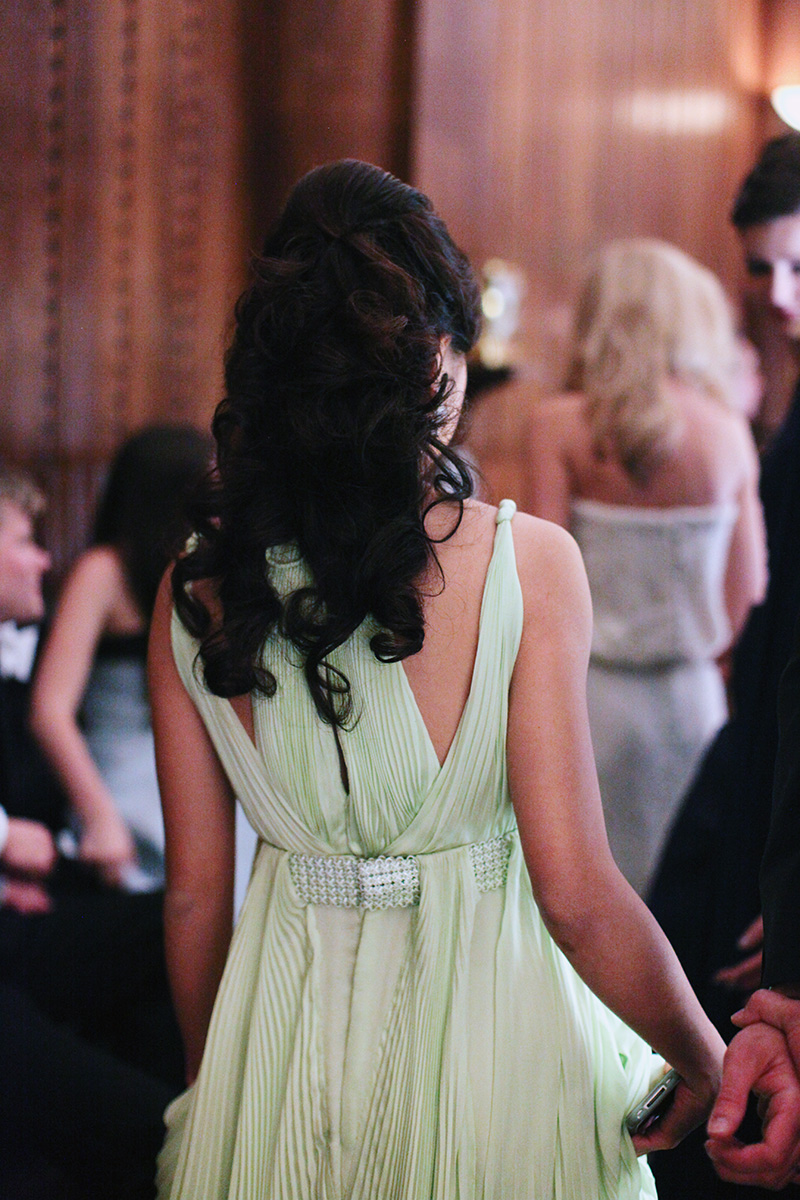 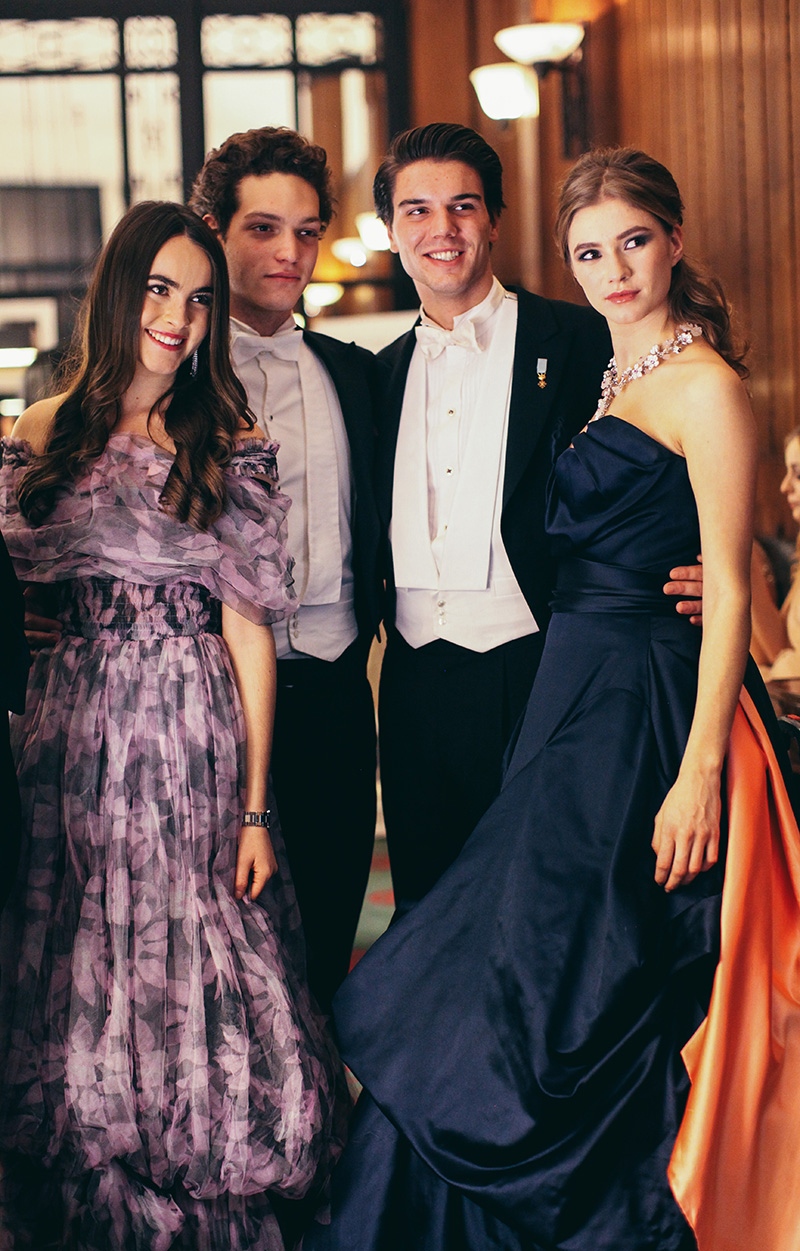 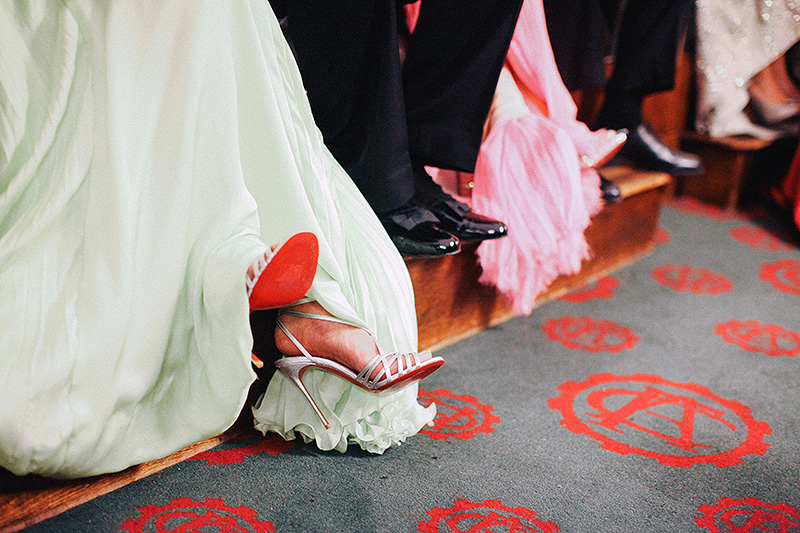 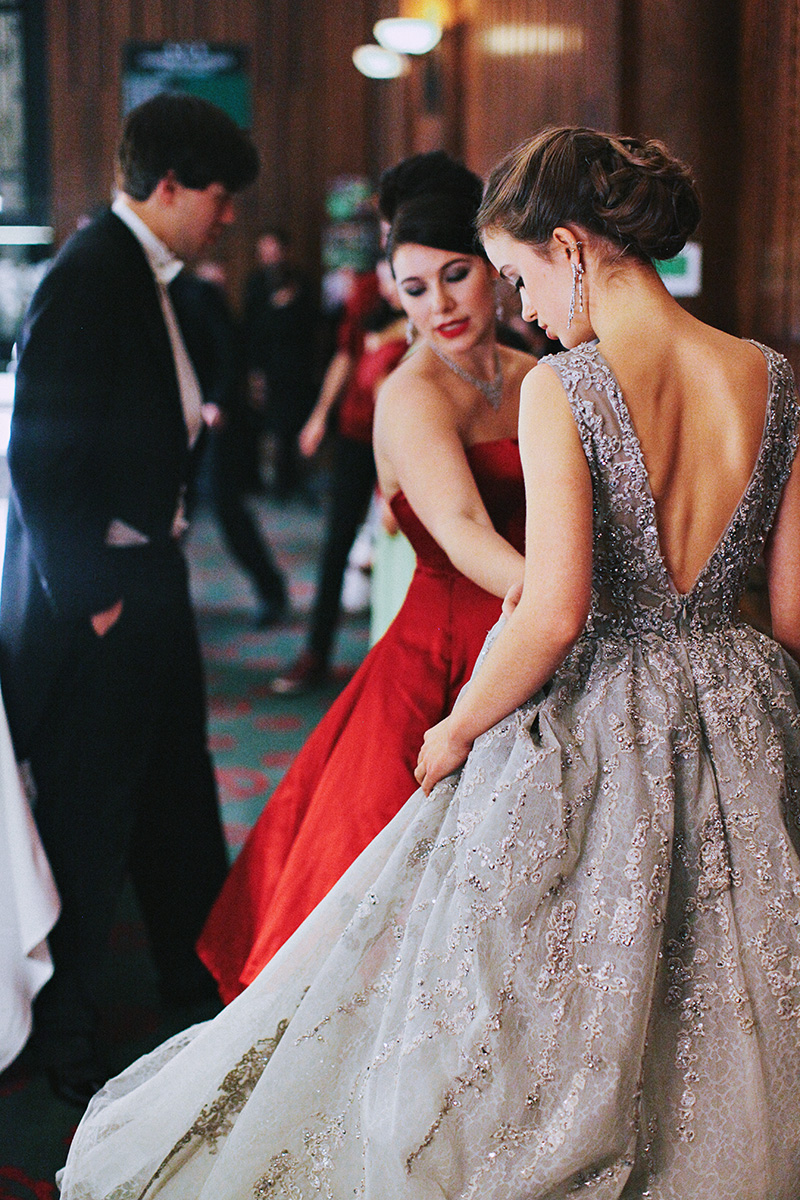 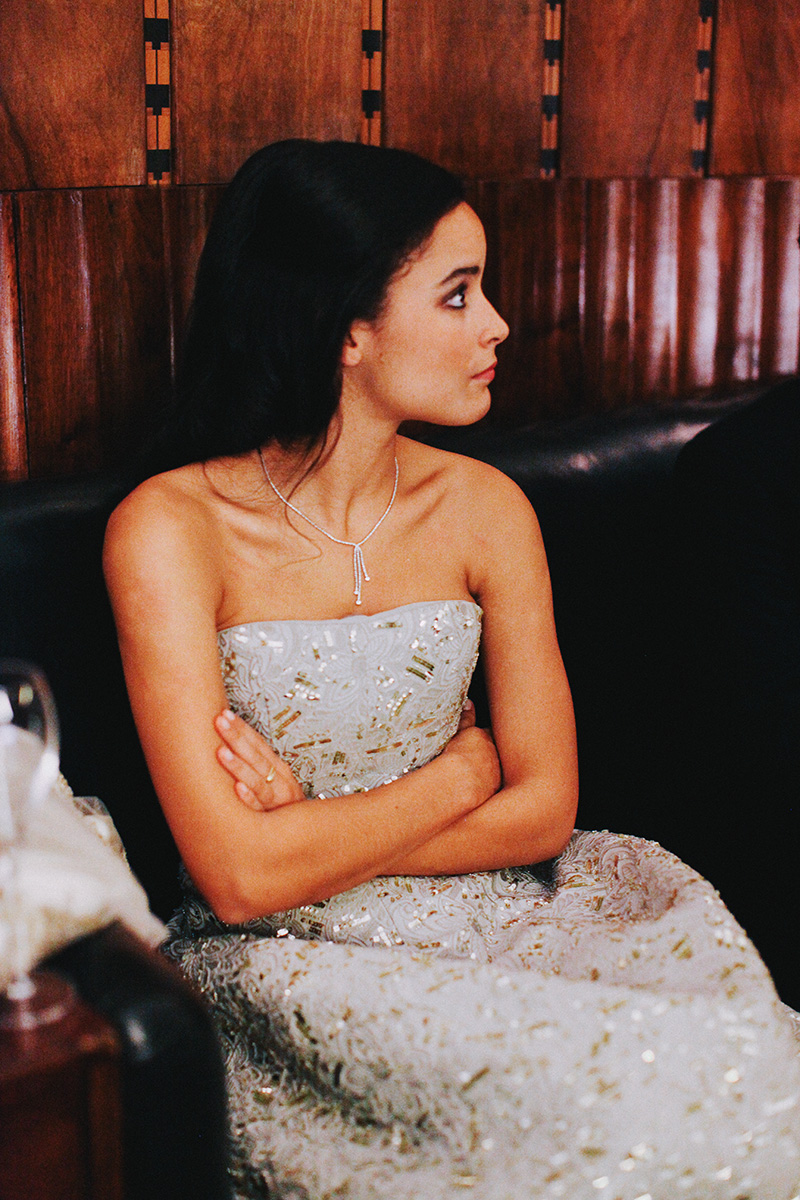 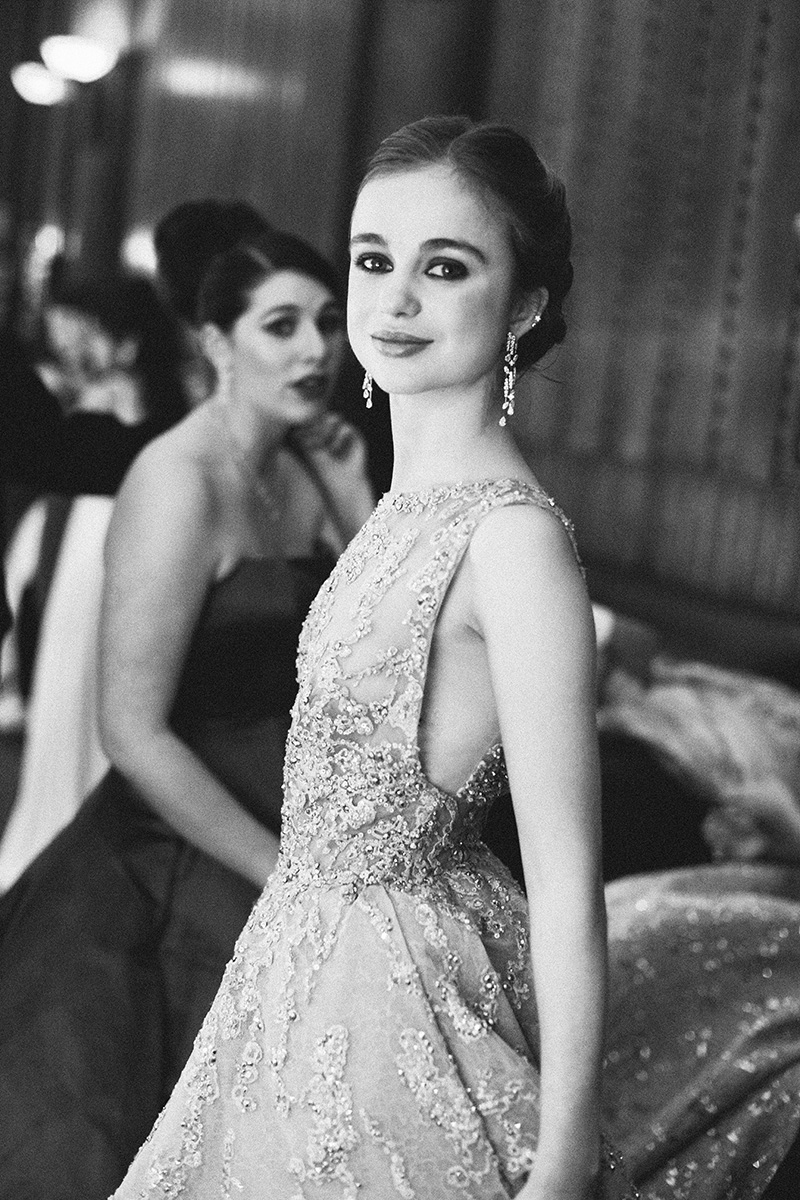 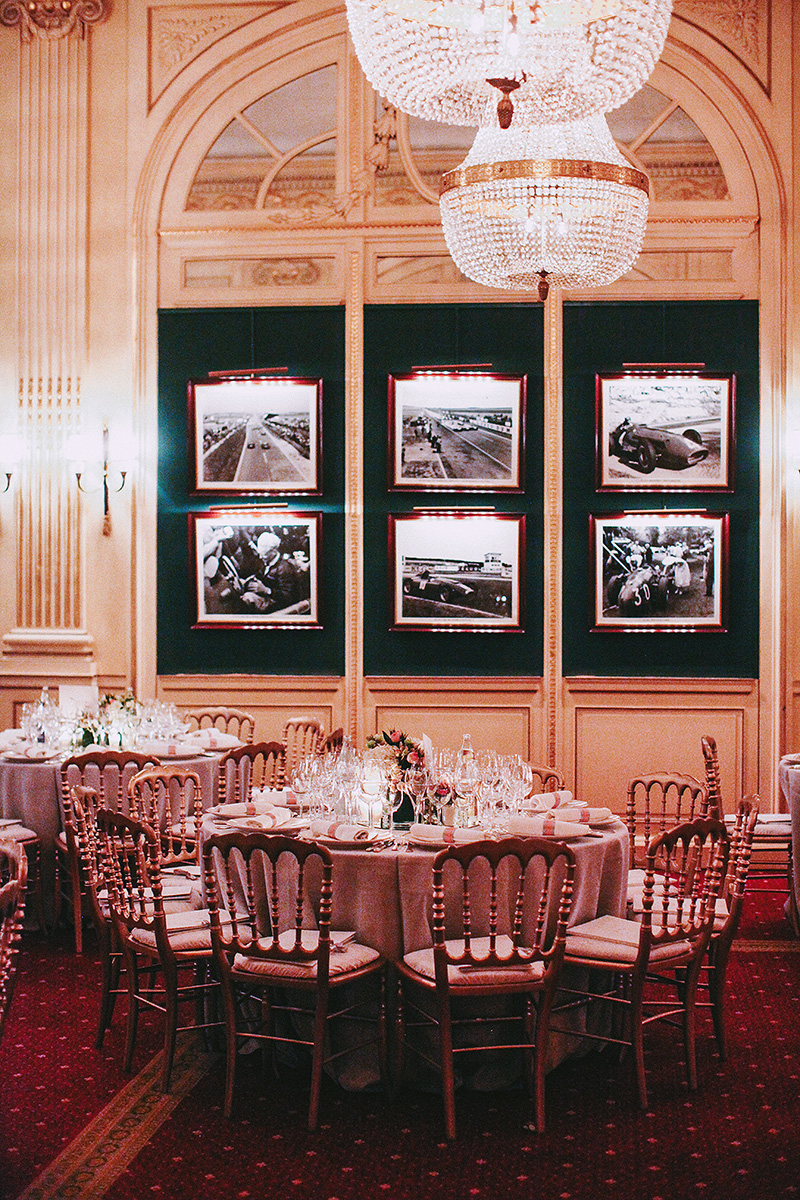 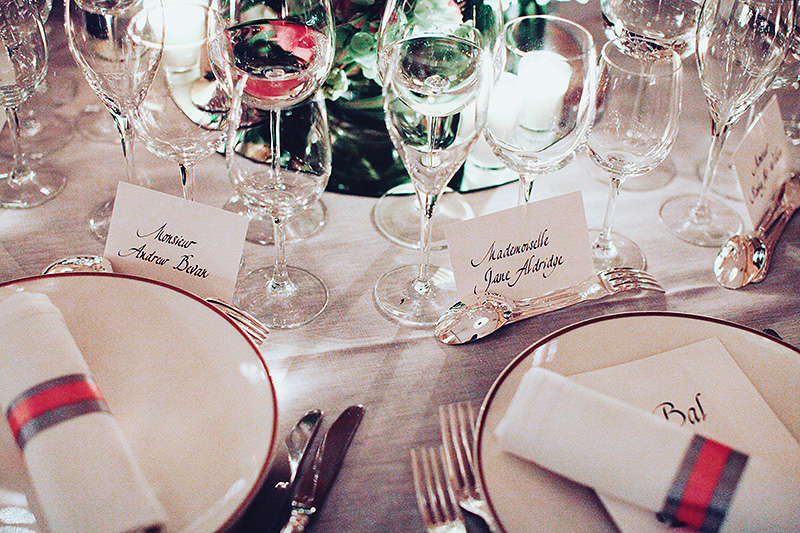 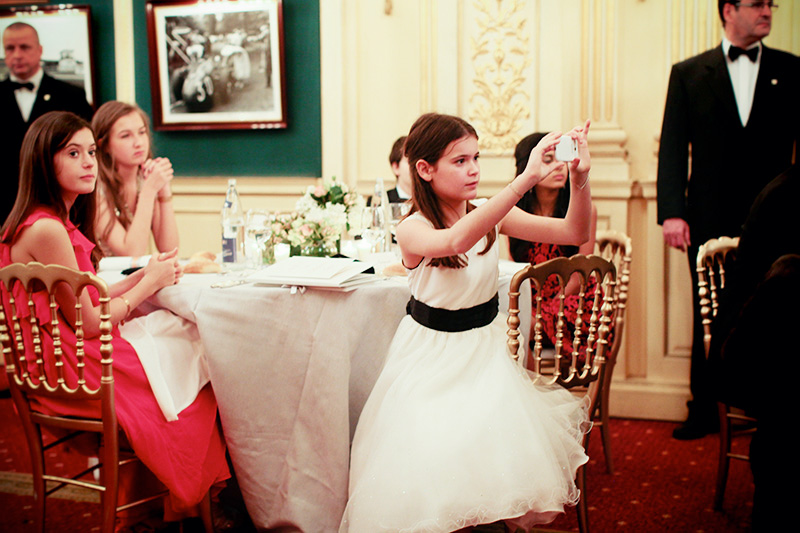 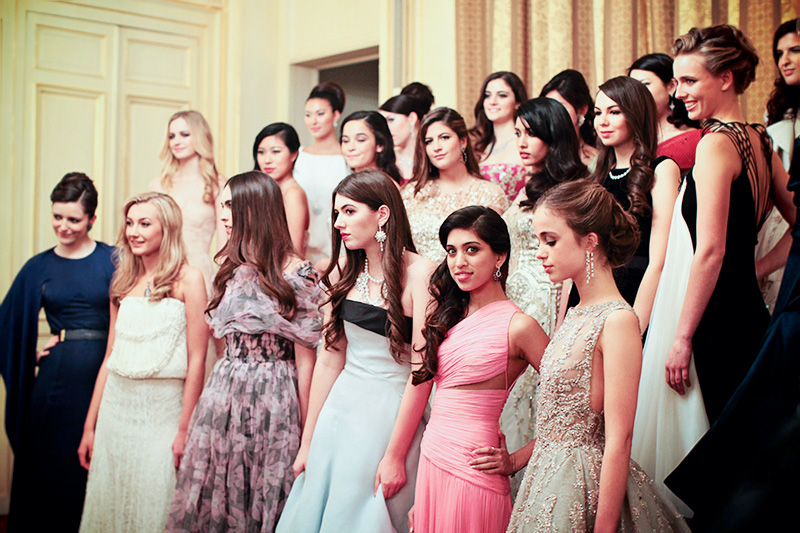 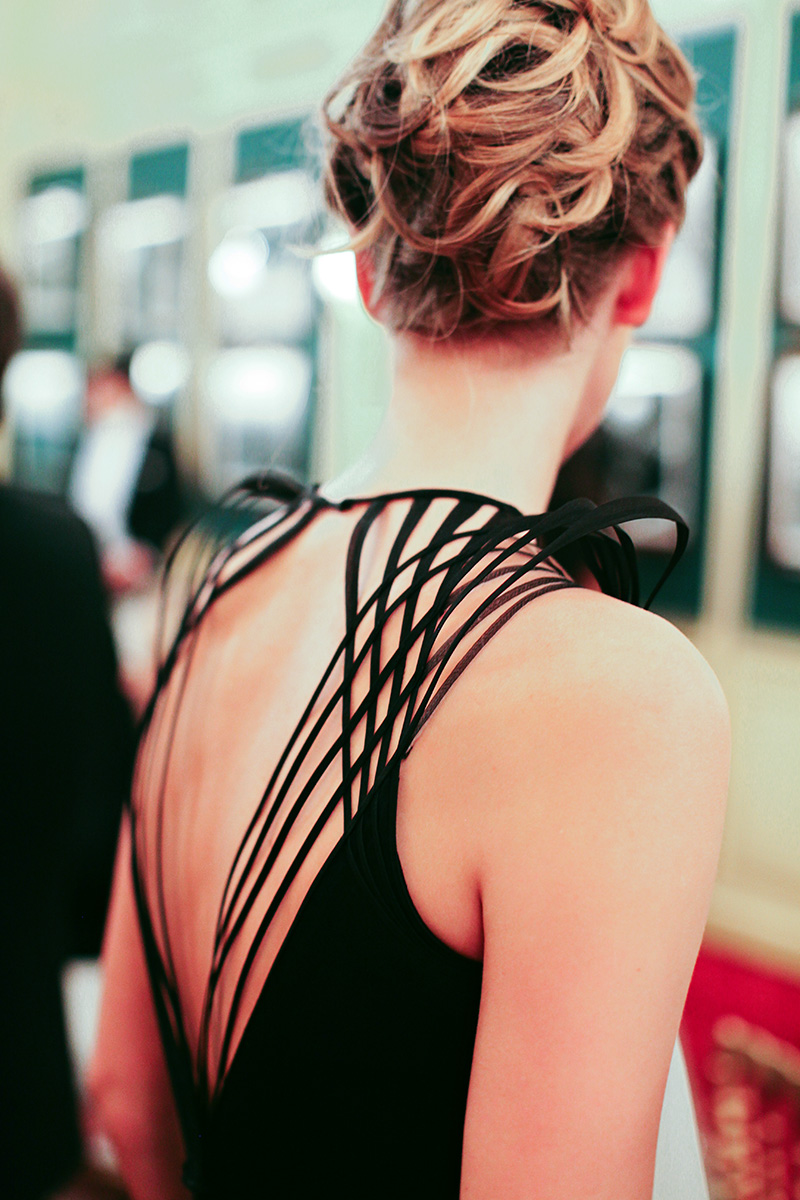 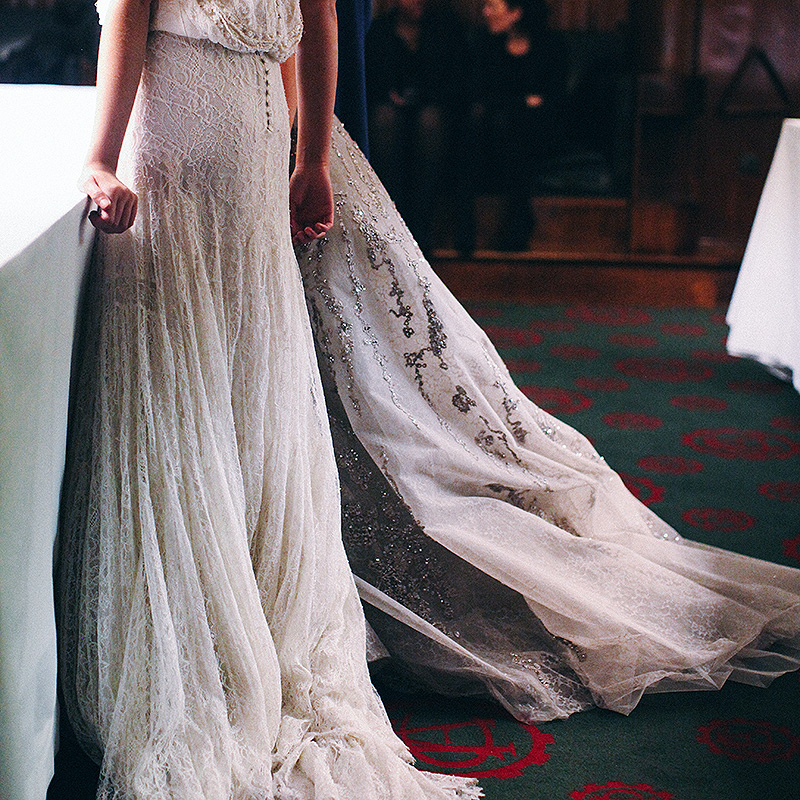 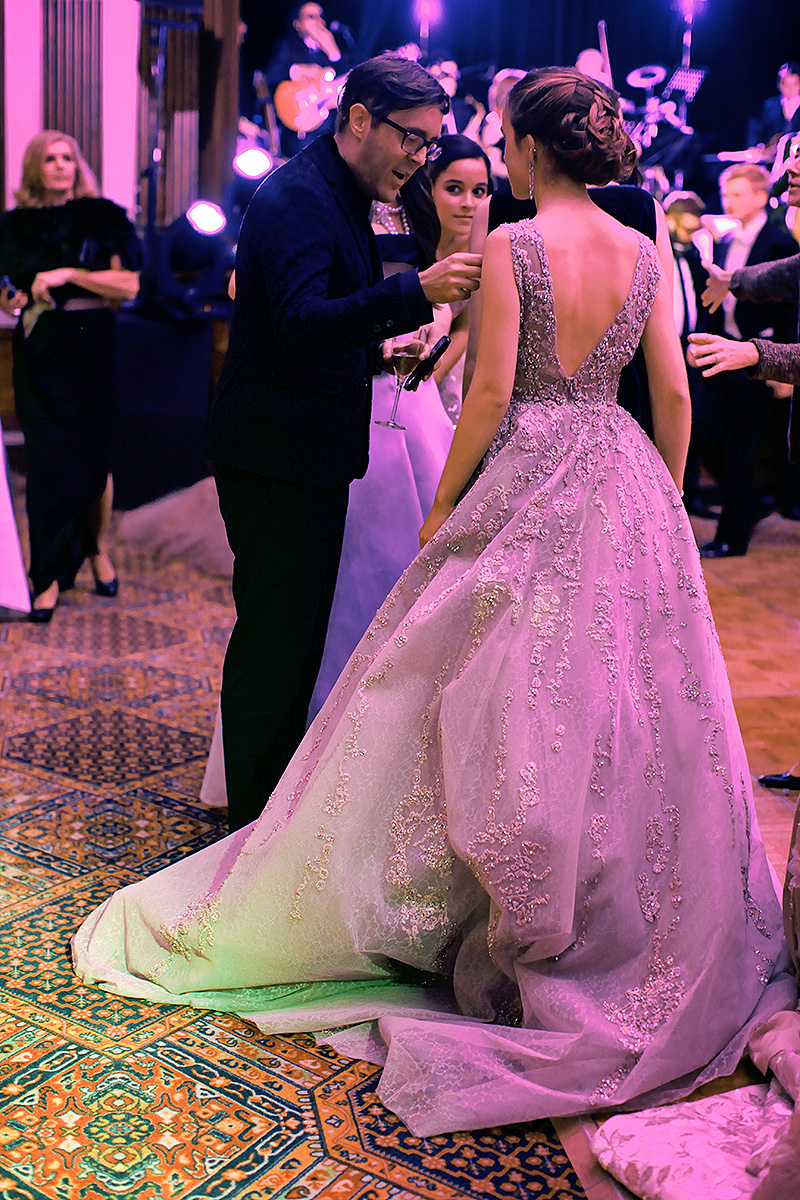 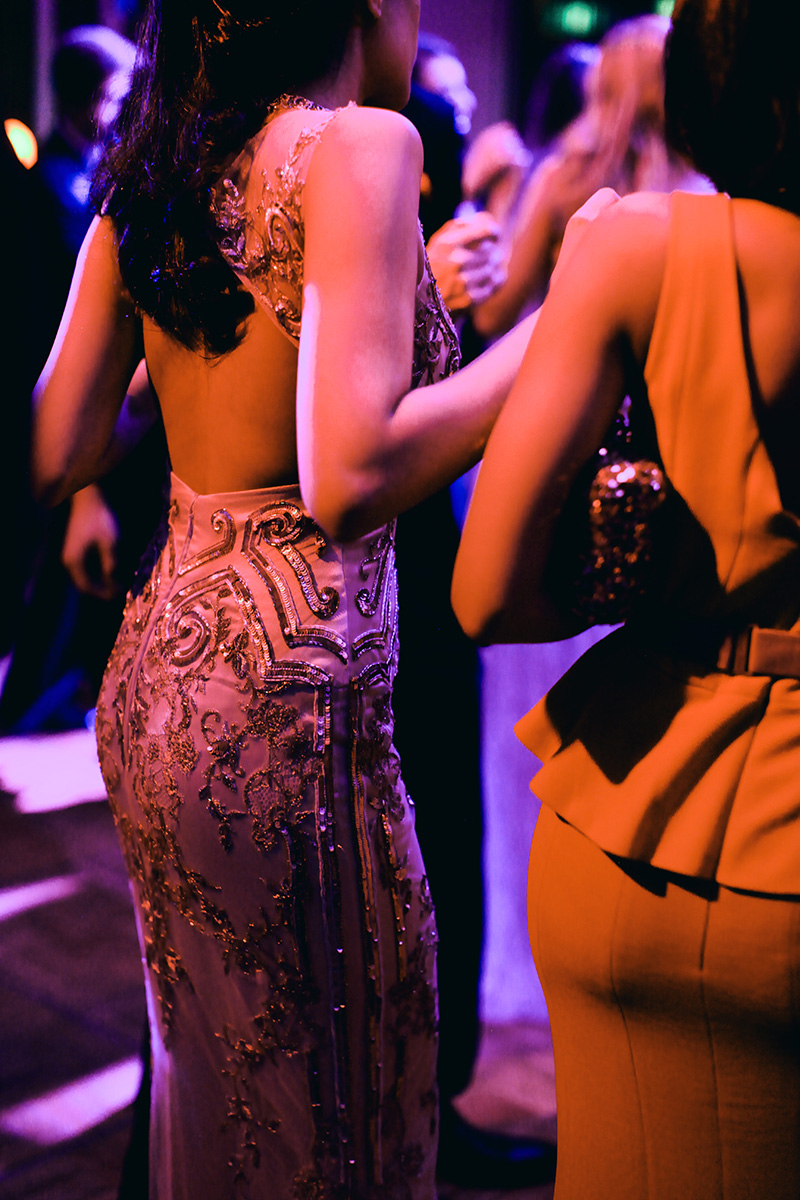 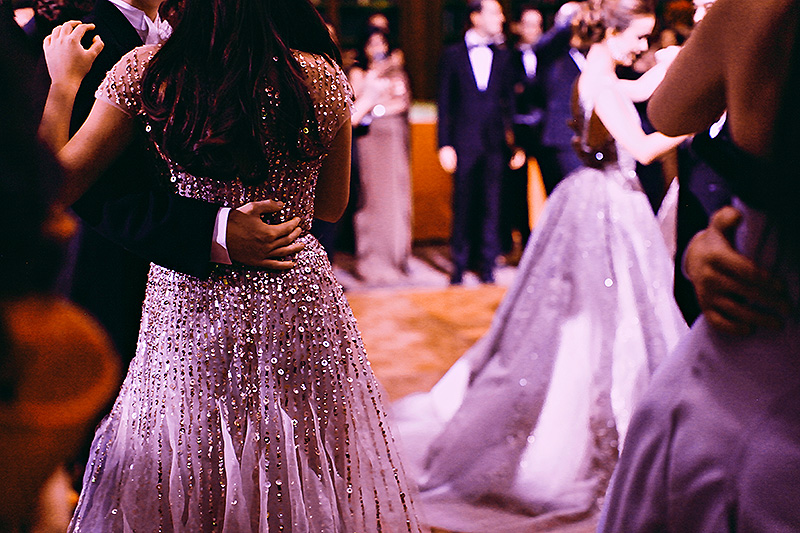 Hi guys! We just got back from a quick 48 hour trip to Austin. It was such a blast and ...

I am currently on my way to Paris and I am giddy with excitement to be returning to one of ...

I am in complete autumn wardrobe mode already. It was 60 degrees this morning, which feels like the arctic tundra ...

I was lucky to spend a weekend in San Miguel de Allende two weeks ago, with Farfetch and LA based clothing ...

The Year of the Clog

Why do clogs feel so right, right now? Maybe because sensible shoes feel grounding in insane times like these. ...

I was very excited to receive this vintage Ungaro coat in the mail! I won it in an eBay auction. ...

How I Get Big Hair

When I posted this picture on Instagram, a lot of people messaged me asking how I did my hair like ...

The Life Changing Habit of Journaling

This year I have started a new habit that has changed my life. I did not start this with the ...

If you follow me on Instastories, you may know that in the last year I purchased an instant pot and ...