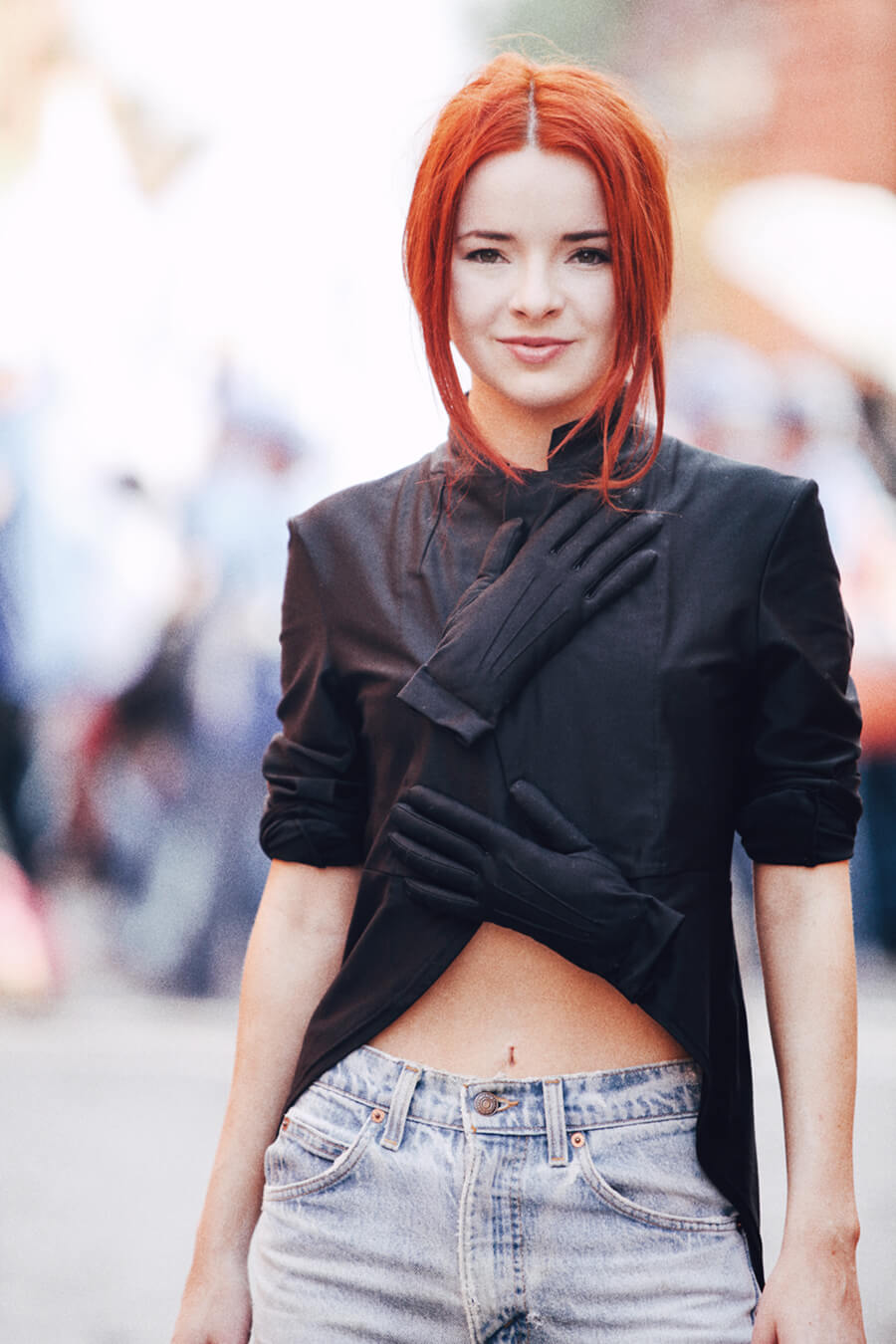 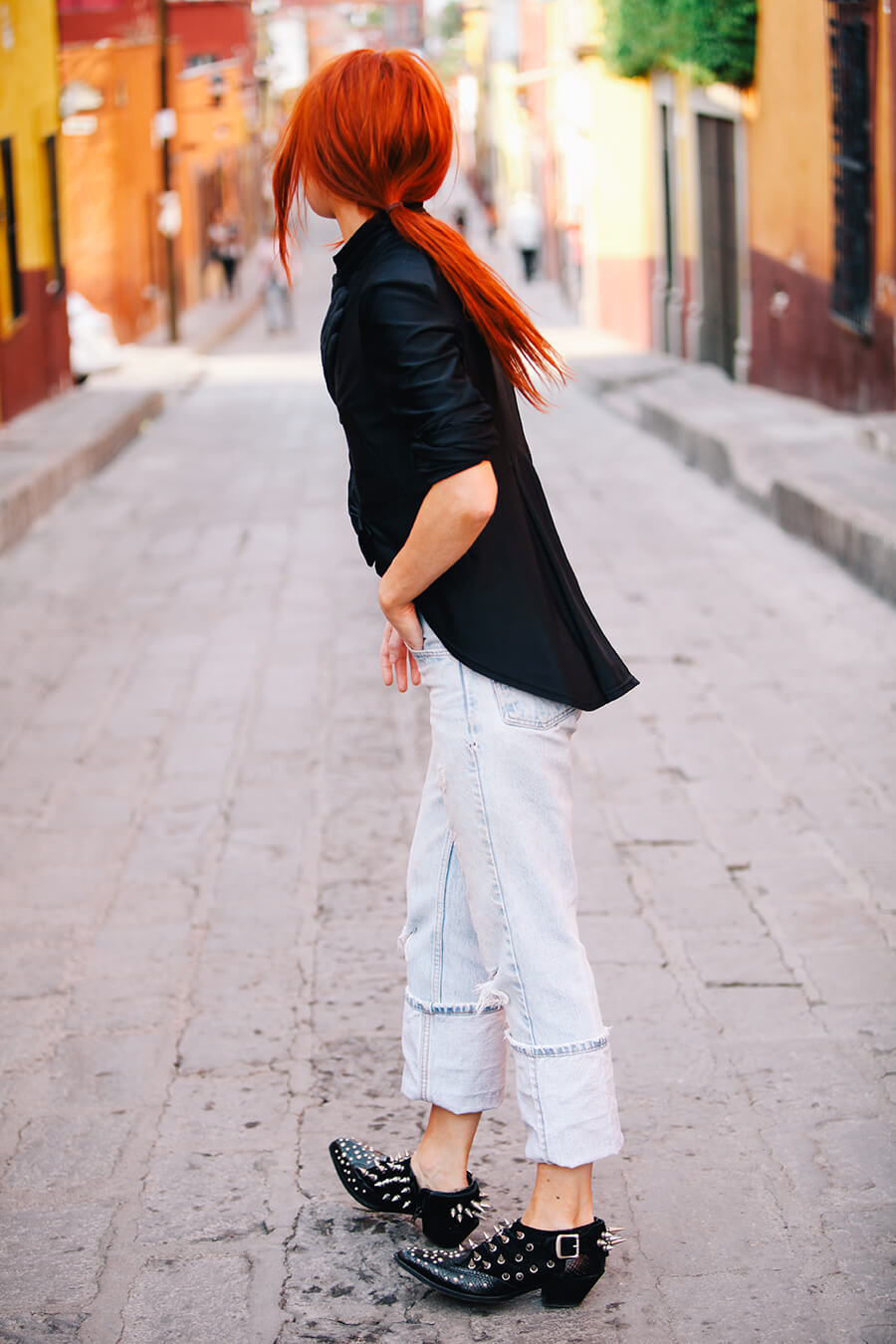 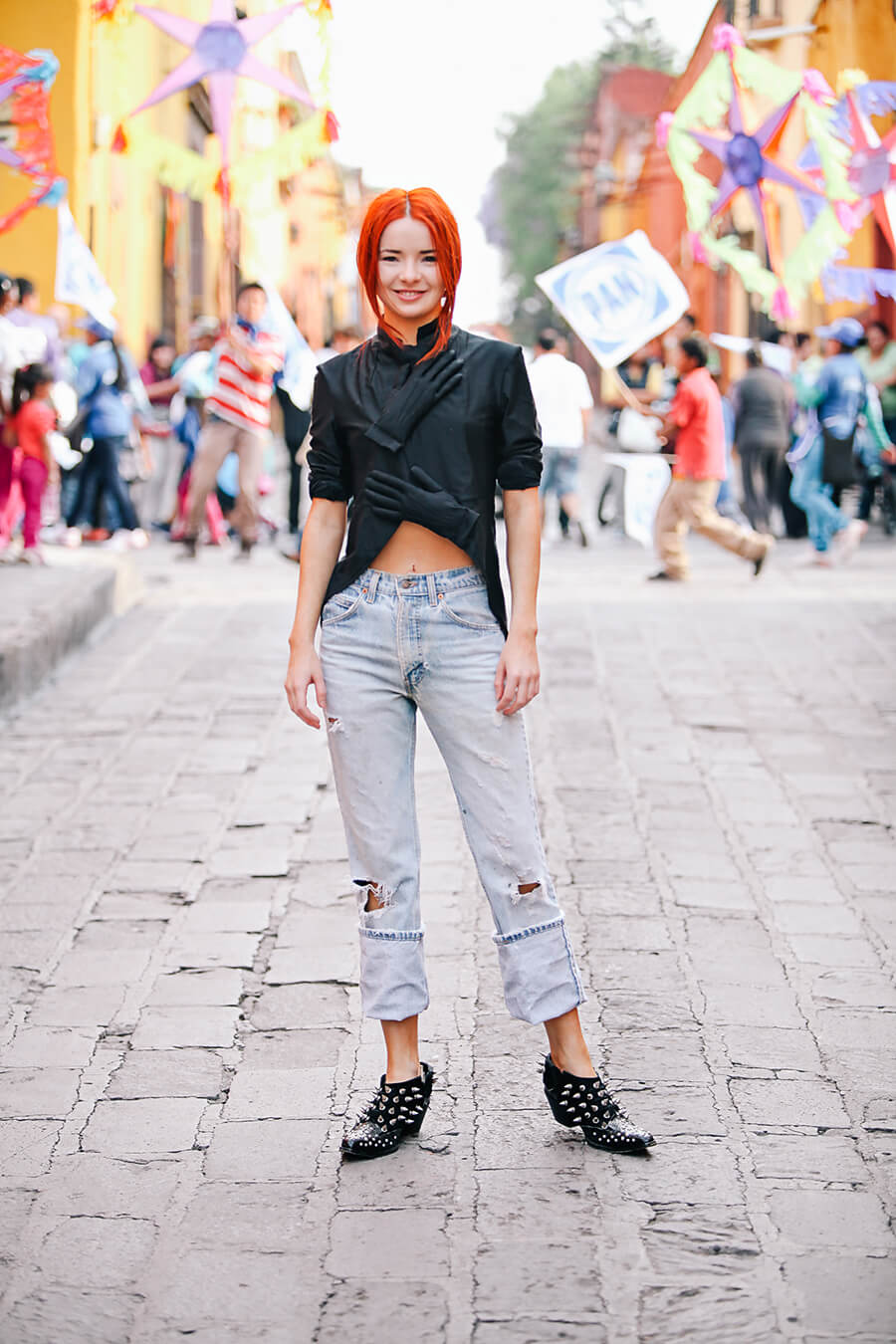 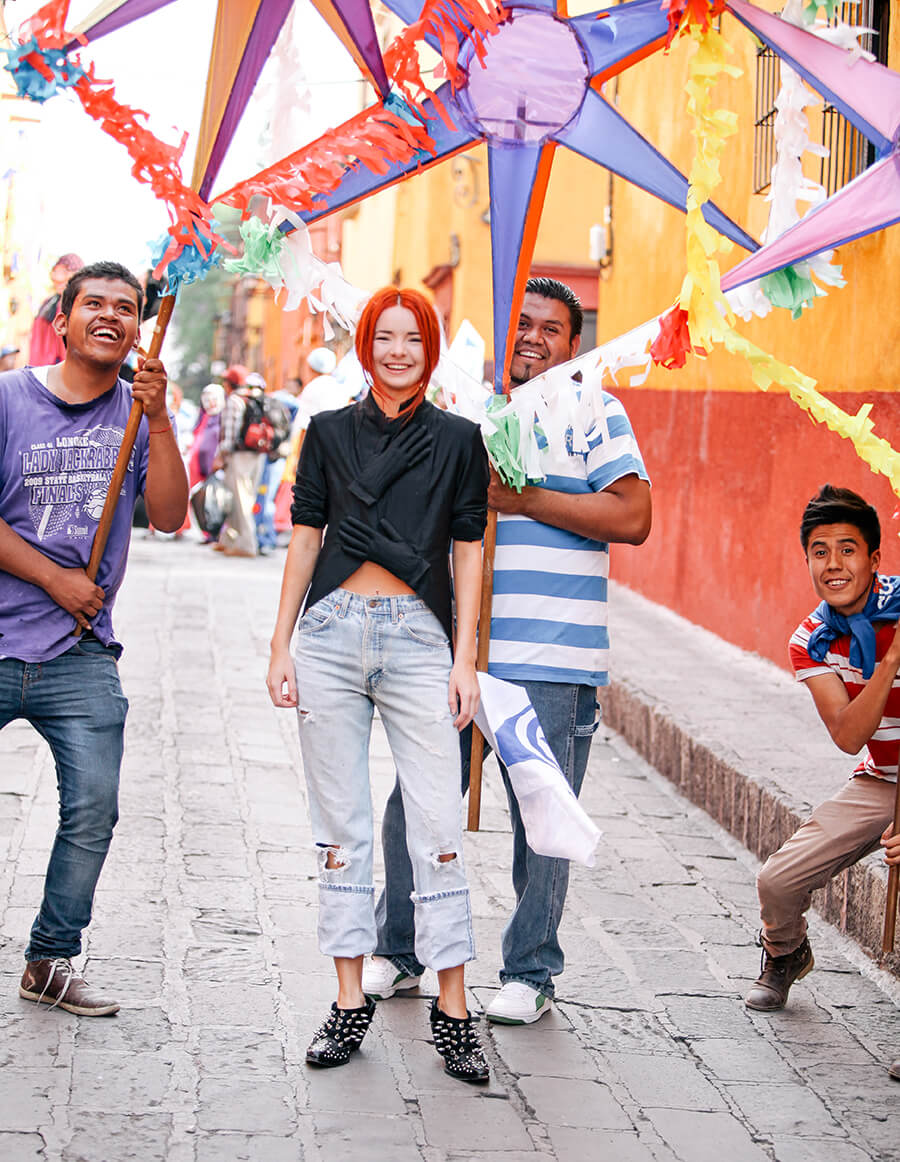 While we were in San Miguel, they had two back to back rallies for the town’s next mayor. There were huge parades that wound through the whole city, with seemingly thousands of participants. There were tons of mariachi bands, tons of decorations, and oddly enough a lot of people dressed up in witch costumes for the parade.

While we were waiting for the parade to finish so we could cross the street, we tried out some test shots for lighting. Some young men participating in the parade saw this as an opportune moment for a photobomb! Hahaha! I love this shot. Such a great capture.

Click on the items to shop the looks! I know many of you can relate when I say I am ...

I have had this Rugby Ralph Lauren jacket for over ten years…it always reminds me of the early days of ...

I had the privilege of attending this show and from the moment the show started you knew that this was ...

Perfect AM Skin Prep with Olay

This post has been made in collaboration with Olay, as always, all thoughts and opinions stated are my own. I ...

The post where I pretend to be Jennifer Aniston's stylist

Hey guys! This is a really weird and bad time. There is no sense of normalcy or safety right now ...

Hurrah! Today the friends and family sale at Net-a-Porter has started, and there are some truly fabulous choices if you’re ...

Some items on my current want list. I’m trying to clean my closet right now and while I’m all stocked ...

It’s getting hot and muggy here in Texas already and this is the time of year I like to pick ...